Morten Norheim (b. 1988) is a versatile studio musician from Bergen, Norway. Fluent as a performer and improviser in both classical, modern, jazz and rhythmical music. Morten holds an MA in performing classical music from Grieg Academy (NO) and the Royal Academy of Music (DK).

In 2018, a brand new project with the japanese pianist Mai Goto will have its debut. October will see a tour for audiences in Norway and Japan, fusing classical and folk music from these two countries.

Morten is one half part of the group Heim Duo which uses the church room as an arena for improvisation and cultural expressions.

As a free-lance musician, Morten has been used in professional groups such as the Bergen Big Band, the Norwegian Wind Ensemble, and is an approved substitute in several other orchestras in Norway. He has also premiered new works for the saxophone through the annual Nordic Saxophone Festival and other new music festivals in Europe. 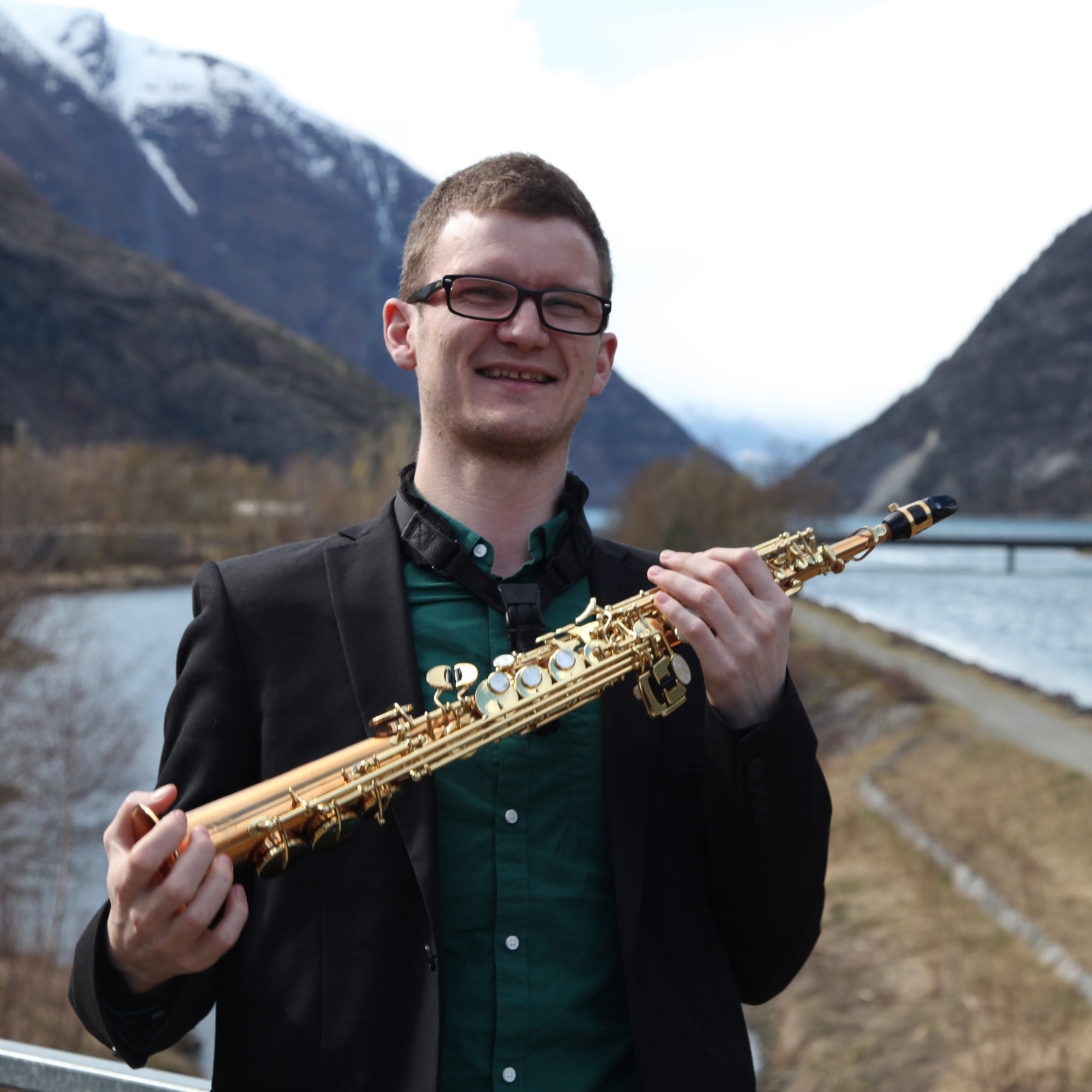 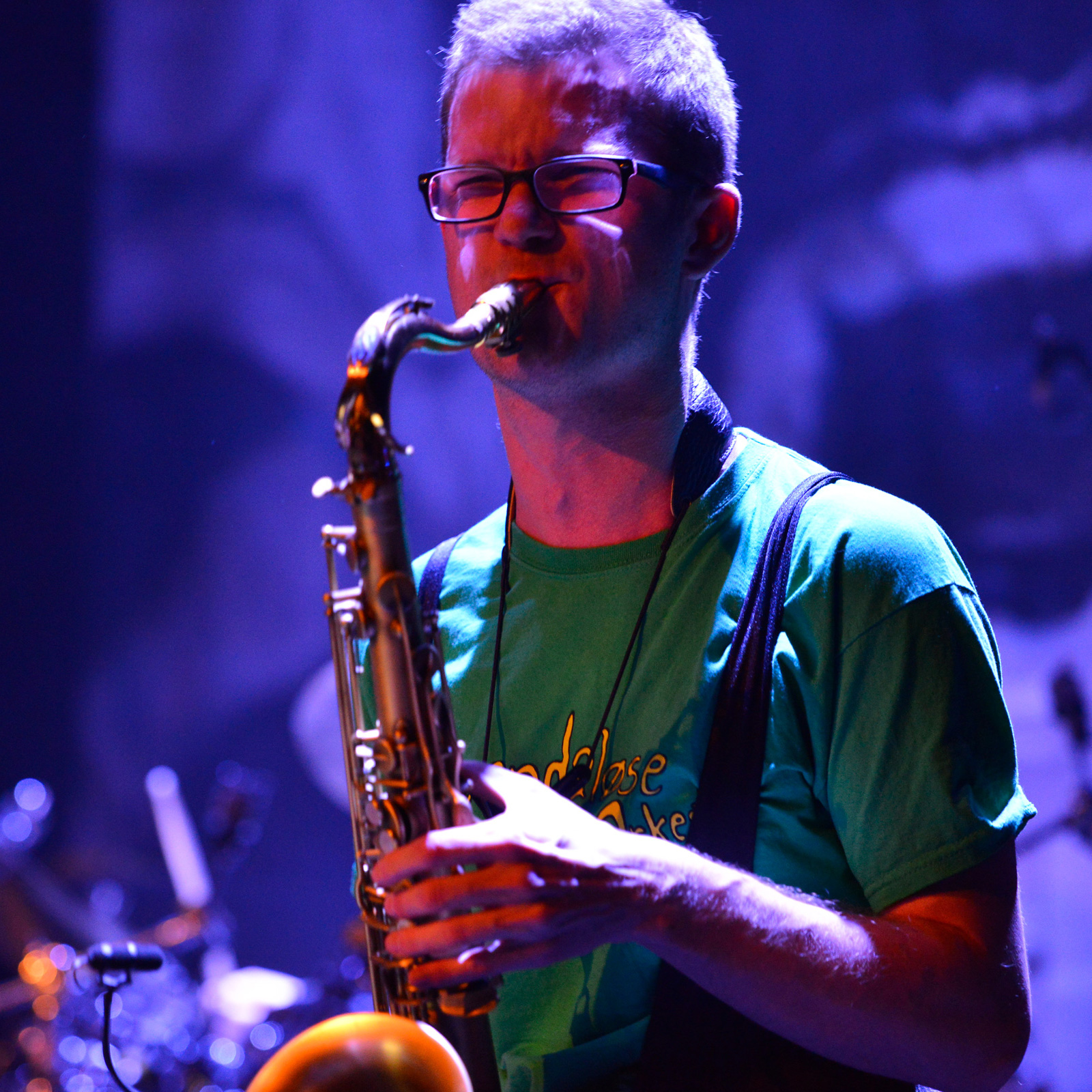 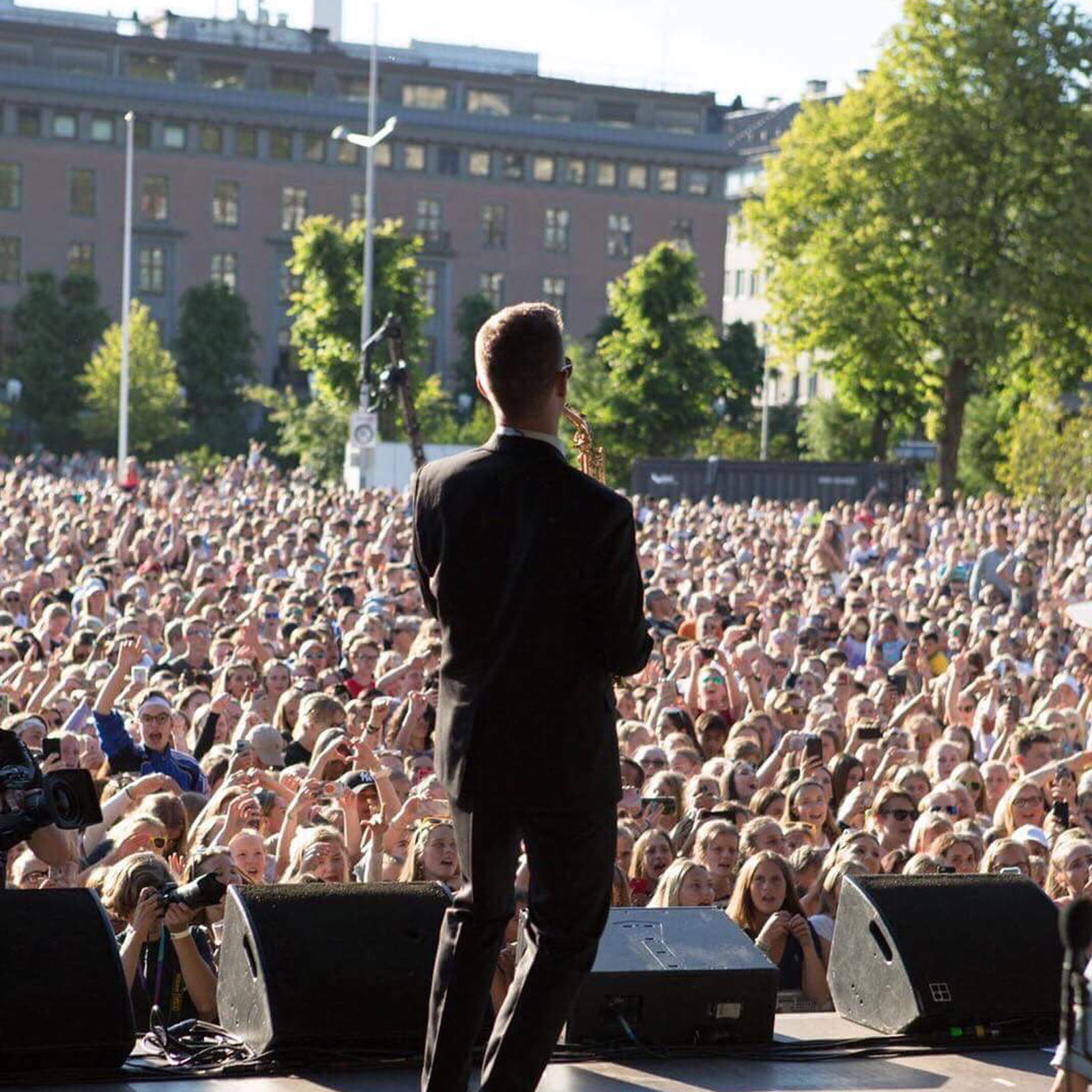 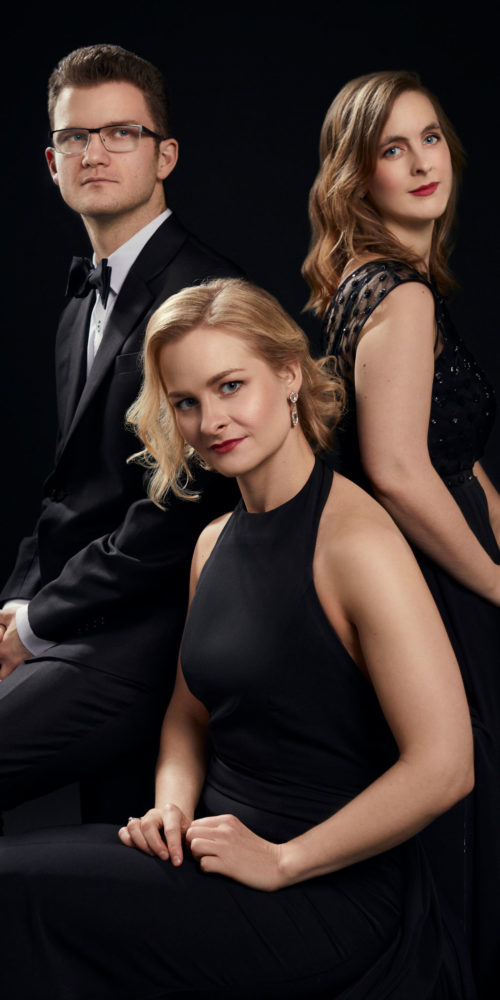 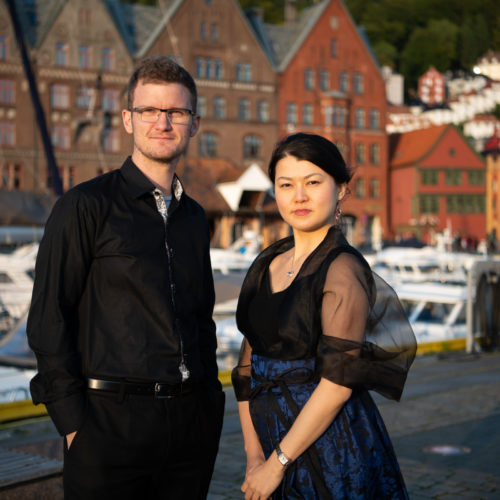 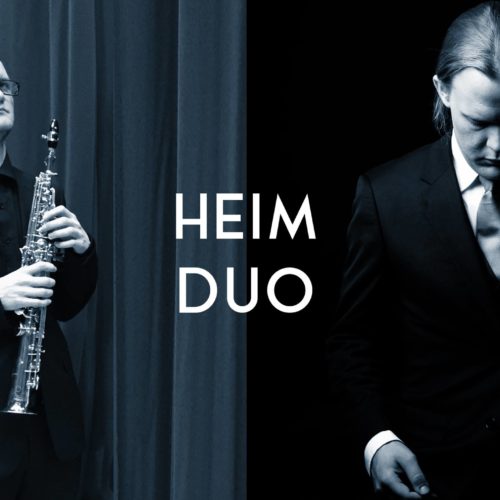 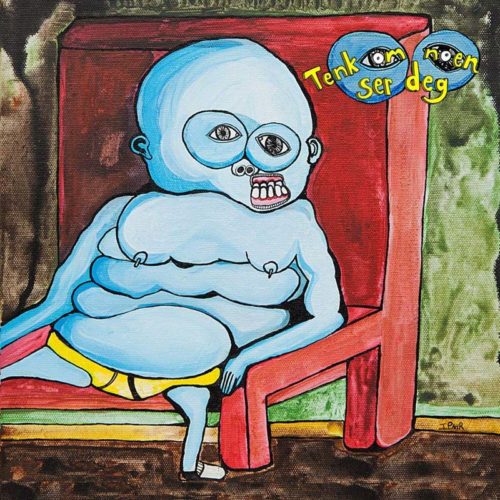 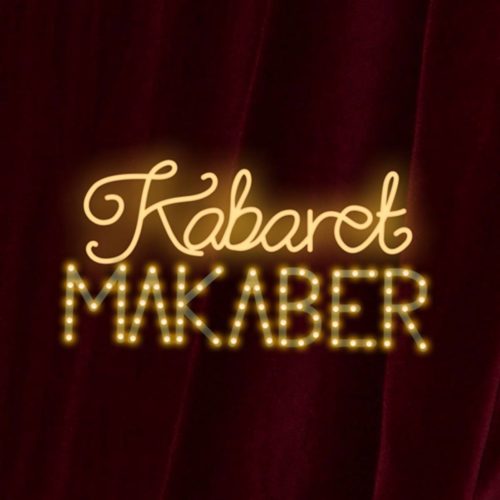 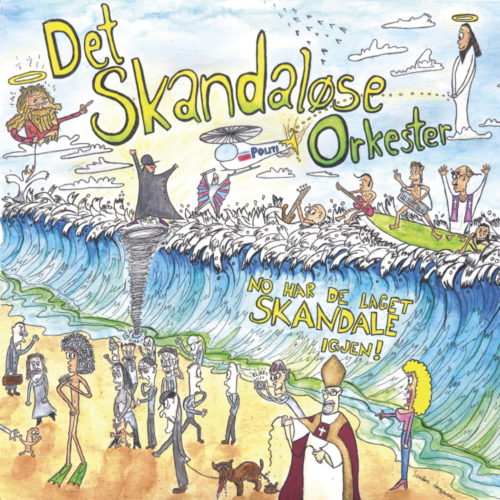